CGTN Africa’s Oliver Jarvis went live from Dandora Dumpsite, Nairobi to show the extent of the damage that plastic has on our environment. 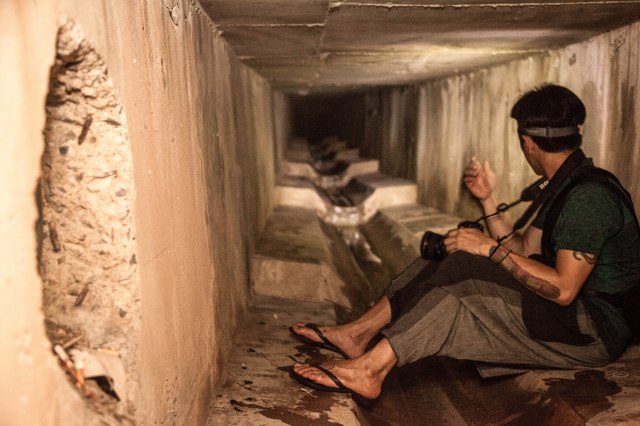 We climb down at night, away from the streetlights and roads. If we go too early and get caught then it’s game over – exploring underground drains, after all, is dangerous and illegal. We have […]

For over 200 years the most extensive political and social structure in Western civilisation, the Roman Empire, dominated the land and seas of the Western world. But like all great empires, it grew too vast. Over the many years of its decline, territory was stolen and land broken up like puzzle pieces, and its once great architecture, objects and emperors fell, even sank, to ruin – waiting to be discovered. 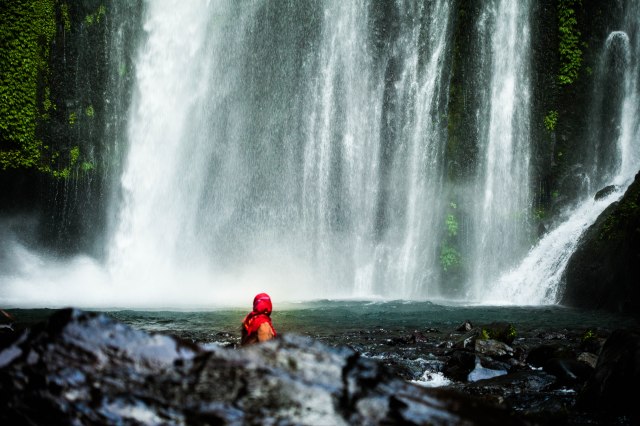 Through the lens of life in Lombok; images captured from exploring the many waterfalls of Gunung Rinjani, to spending a day with the rice farmers of the many farmlands.

Oliver Jarvis, writing for Travel Magazine, experienced a life changing reality on the side of Asia’s most active volcano.