After being attacked by a titan triggerfish – an ambush that felt like a punch from Muhammad Ali’s right fist and the bite of Tyson, though I’m not one to exaggerate – I started to realise the importance of why we as divers need to remain aware when underwater.

For well over a century, women of the South Korean island province of Jeju have made their living by freediving, ill-equipped, to the depths of the ocean to harvest seaweed and shellfish.

Traditionally, the seven wonders of the Ancient World were a collection of remarkable constructions listed by various Greek authors. The list contained the likes of the Great Pyramids of Giza, the Lighthouse of Alexandria and many other ancient land constructions… But the Greek authors, when compiling this list, never considered exploring what “wonders” may have lay beneath the waves. Grand underwater canyons and abandoned temples were submerged underwater, out of sight.

When NASA launched Apollo 8 – the first manned spacecraft to leave the Earth’s orbit, reach the moon and return – they became the first humans to ever witness “Earthrise”. Floating in the perpetual darkness of space over 300,000 kilometres away from civilisation, they gazed back to take a look at our Earth; only half visible, a blue marble slowly spinning. Our blue planet. 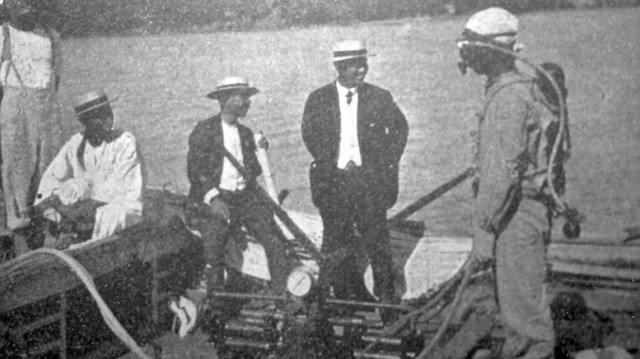 “Until the lion learns how to write, every story will glorify the hunter”
– African Proverb

Walter Benjamin famously said that “history is written by the victors”, and the truth of this mantra repeats throughout the inventing timeline over and over; take the unsung hero of the second industrial revolution, Nikola Tesla, whose work was stolen by Thomas Edison, or Daisuke Inoue who never made a million from his karaoke machine. 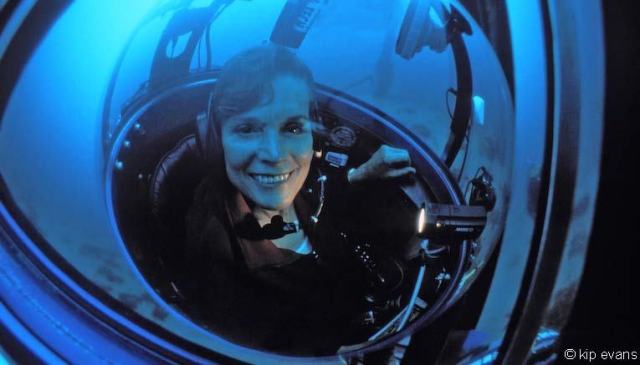 For many, dedicating a lifetime to protecting and understanding the underwater world – a world that they may never see, apart from on television screens and picture postcards – may appear ridiculous, if not radical. […]

From Jaws to Sharknado, the world has been fascinated by the power and physique of the ocean’s apex predators. Often misrepresented as bloodthirsty and spiteful killers by Hollywood cinema screens and newspaper headlines, education about marine life is slowly flooding the globe to help change this inaccurate perception of sharks. 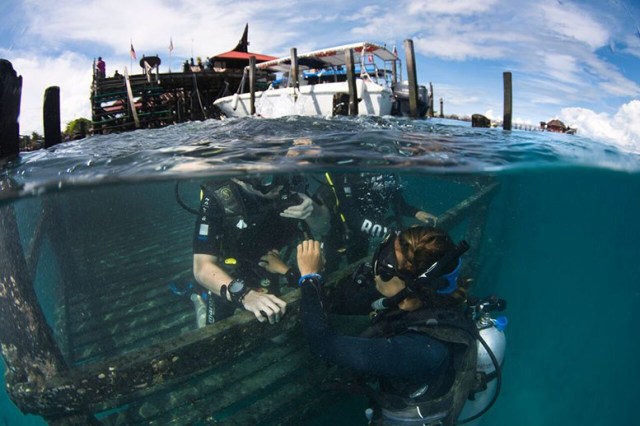 Oliver Jarvis, in-house writer for Scuba Diver, was given the opportunity to learn to dive by Scuba Junkie in the incredible waters surrounding Mabul Island, Borneo. In a flurry of dive-related enthusiasm, he documents exactly how learning to dive changed his life. 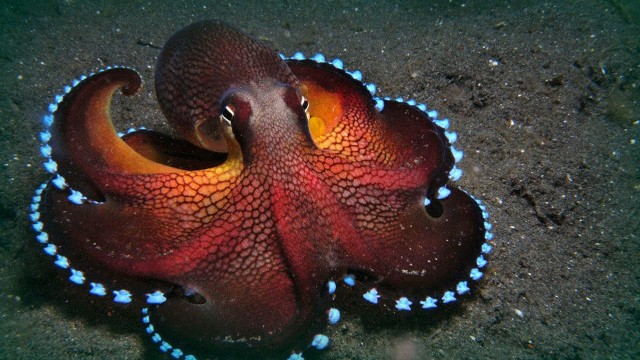 Easily the most bizarre creature in the sea, the humble octopus is a cephalopod of many talents, with DNA like that of no other animal (described by one scientist as looking as though it had been rearranged in a blender). An octopus also holds the record for longest brood period of any creature, with one octo-mum tending her eggs for 4.5 years! Facts suggest there to be 289 recognised species of octopus, and all species have distinct characteristics, from the giant octopus, which can grow up to 9 metres across, to the Wolfi, the world’s smallest octopus, which measures only 1.5 centimetres and weighs less than a gram.

They say one of the best ways to improve at whatever you try in life, be it swimming, writing etc., is to have a guide. This guide could help you improve as a person, teach you new skills or just make you aware of who and what is already out there.